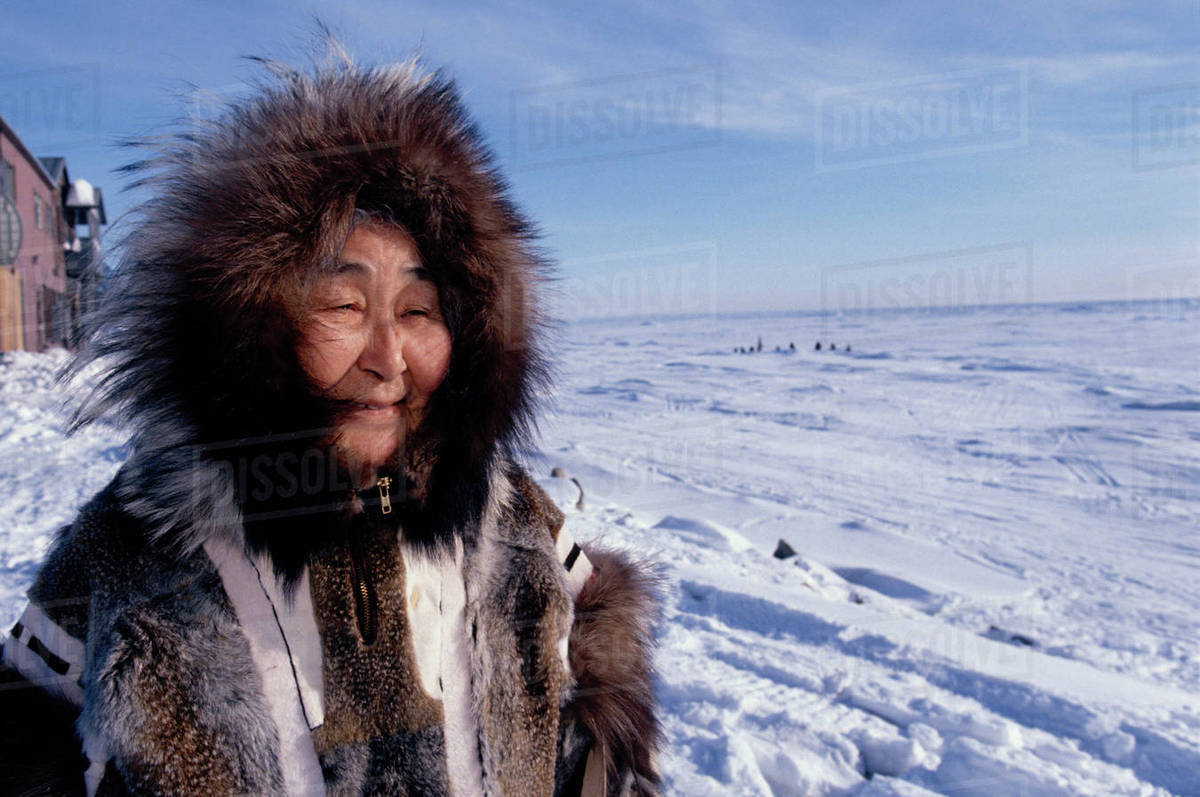 Ootenna was an Inupiat woman who was a popular subject for Alaskan photographers around the time - [1] [2] [3] [4] [5] [6] [7]. She was has been mentioned as the daughter of James Keok [8]. The Glenbow archive places most of the photos of her there. According to the LOC and inscribed copyright notice, But according to the Glenbow Museum, the brothers didn't invest in the studio until , so a studio shot from is unlikely. If you have an image of similar quality that can be published under a suitable copyright license , be sure to upload it, tag it, and nominate it. Uploaded with derivativeFX.

The Inuit are fascinating people, particularly for their resilience and adaptability to the harsh, cold winters of the North American Arctic. In the vast coldness of the Arctic, many tribes of Inuit sought comfort in snow-bricked, circular igloos. While some were permanent living spaces—a typical igloo could sometimes house up to 20 people—smaller igloos were erected as temporary homes, for example, when on a hunting trip by kayak. Aside from the igloo, the most well-known type of Inuit housing, people have utilized other shelters. During warmer periods, a tepee-like tent would do the trick. Some Inuit would also use earthhouses, which are dug several feet below the surface and only up to three feet above ground. 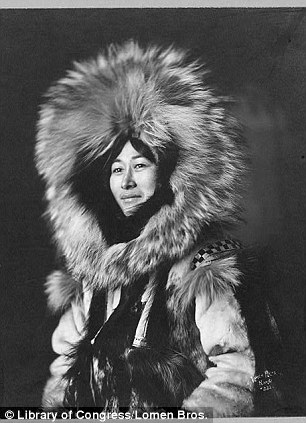 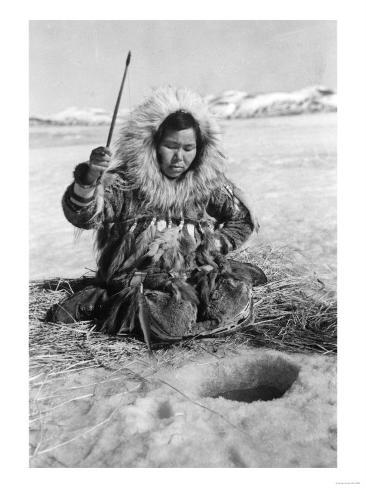 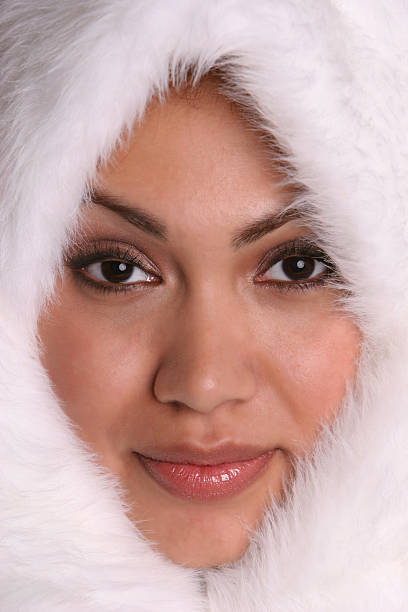 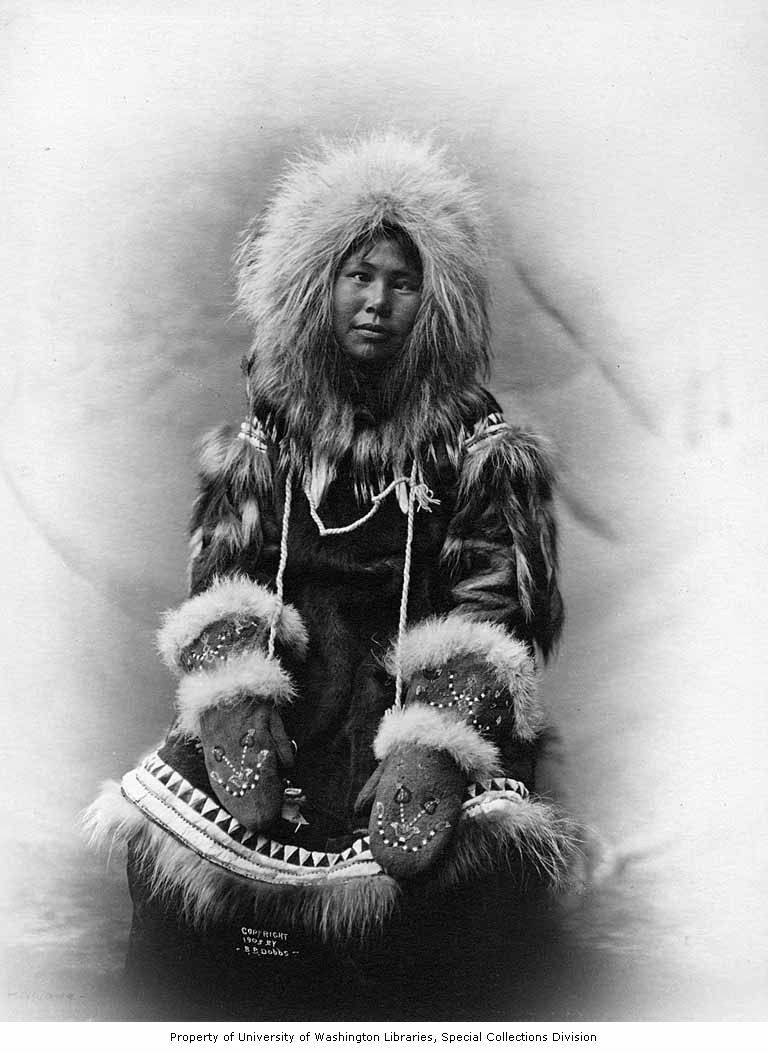 My god I need this right now

absolutely a perfect woman everything excites me omg omg

It doesn' t get much better than this! Love the dirty talk and love seeing you use those fingers to pleasure yourself